Ed Hudak began as a senior consultant with Vesta (now Rizing) in 2012, and now works as an EAM Solution Architect. He is primarily focused on Graphical Information Systems (GIS) in SAP and has worked with clients across industries including utilities and Oil and Gas. He has helped those clients enable geo capabilities and implement SAP Linear Asset Management.

Rizing is a good place for Ed because of the culture. He finds the people he works with to have a lot of knowledge and a lot of respect for each other. Ed says that his colleagues are willing to share information, and he can post questions knowing somebody is going to respond.

“I’ve being working with SAP for over 25 years, about half of that in consulting and half more in industry,” Ed says. “I bounced around previously, but Vesta [now Rizing] has been a good fit for me.”

Giving Back in Blood, Sweat, and Tears (But Mostly Blood)

To say Ed gives his blood, sweat, and tears is a cliché, but it is literal in his case: Ed is a frequent blood donor to the American Red Cross, 65 times to be exact. In total, he has donated over eight gallons of his blood for those in need.

Ed jokes that he donates blood for the giveaways. Back in his college days, he received cookies and juice. He says the food has changed over the years, but now he may even get a free shirt once in a while. Not a bad deal for something his body is happy to regenerate on his behalf.

In all seriousness, Ed donates because he sees it as way to give back even when it is difficulty to part with money or time. He says he’ll see blood shortages after major disasters—he recalls Hurricane Katrina—and that will spur him to donate if he hasn’t done so in the past eight weeks. The American Red Cross estimates one donation can save up to three lives.

“Basically, it is painless—a little prick in your arm for a while, but that passes pretty quickly,” Ed explains. “You don’t notice that you are down a pint. After time there’s no excuse to not give blood if you are able.”

Life Outside of Vesta

When Ed isn’t on a customer site or donating blood, he has taken an interest in Chinese Martial Arts, takes the occasional golf swing, and enjoys attending major College Football games with his closest friend from high school. So far, they’ve went to games at Notre Dame, Ole Miss, Ohio State, Vanderbilt, and Tennessee to name a few.

Finally, he is a father of two adult daughters. One of which has just graduated from Ohio State to become a teacher, and another that is a nurse at Cleveland Clinic and is set to become married next year. 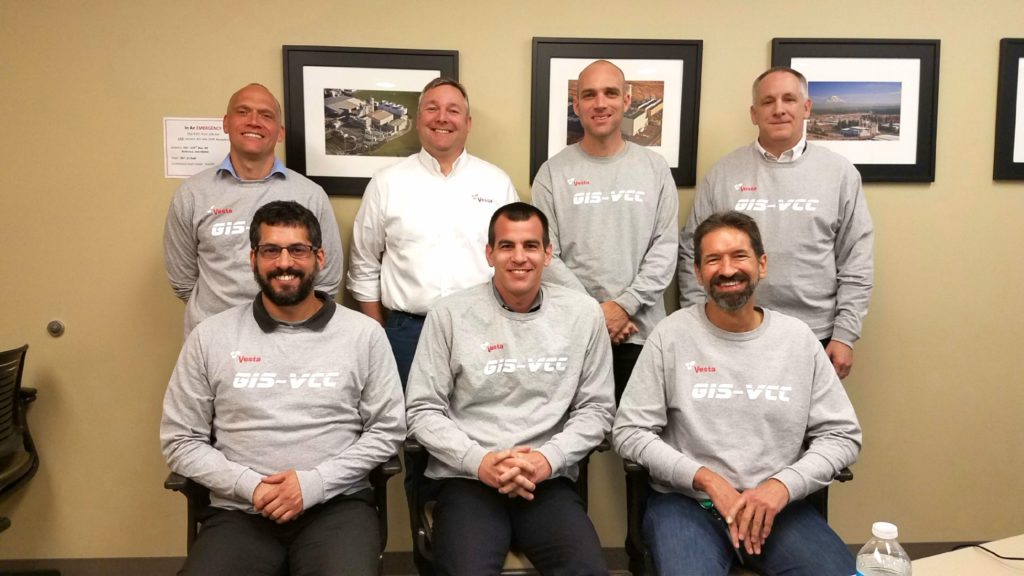 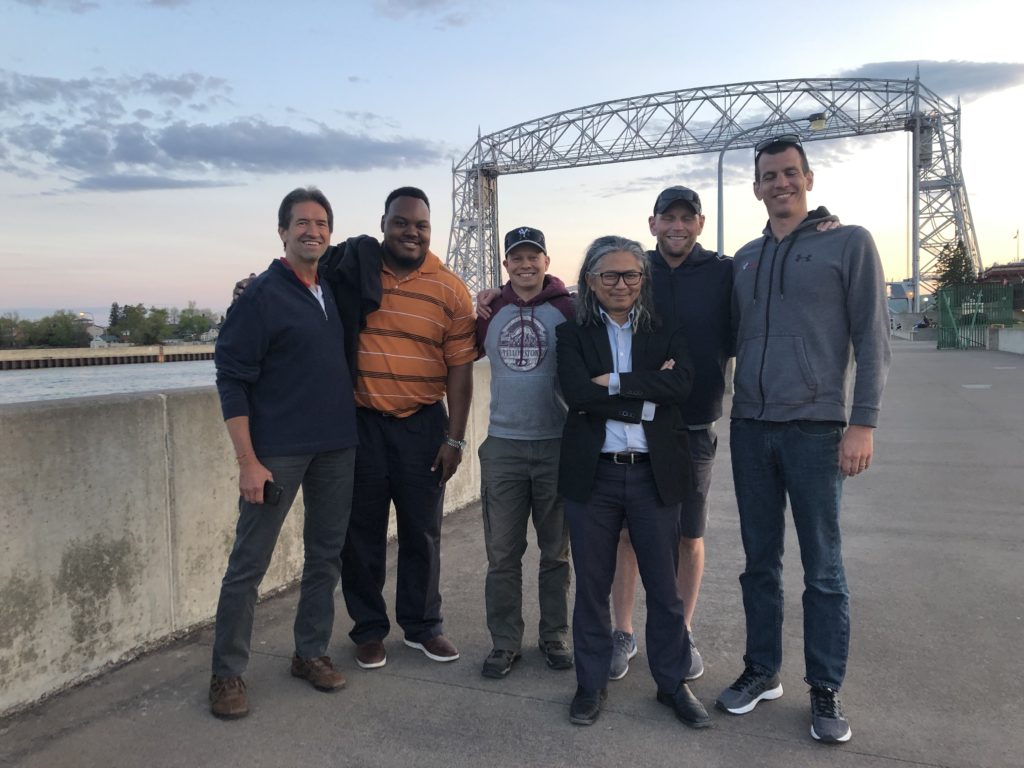 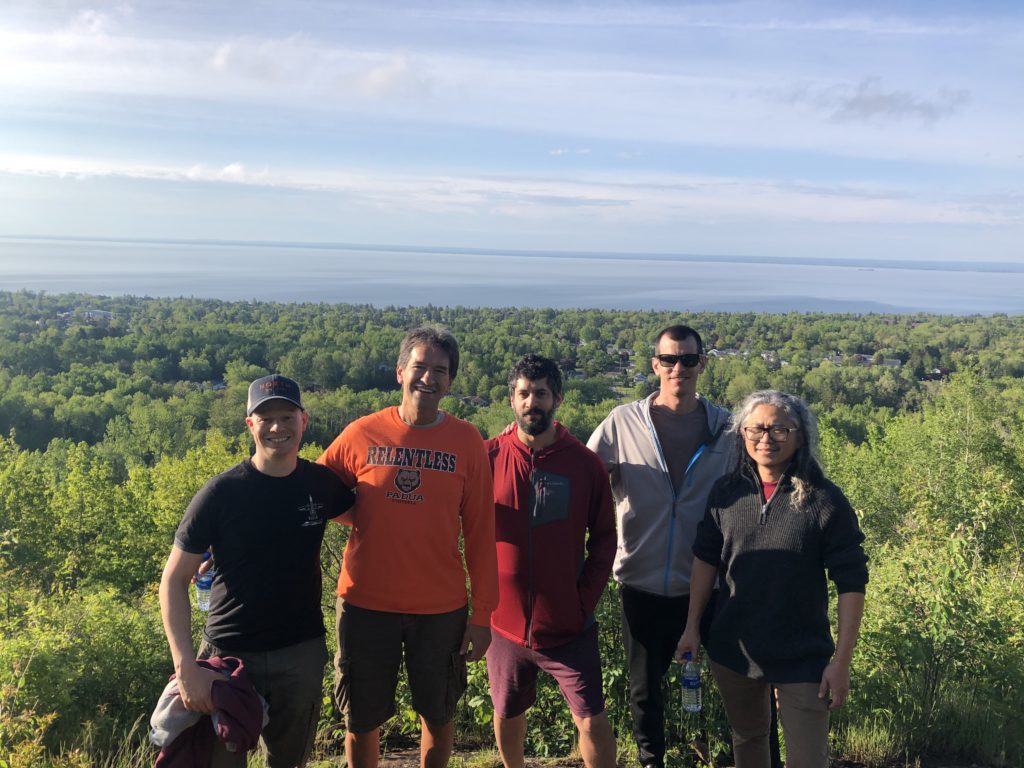