The fourth and final SAP® SuccessFactors® release of 2019 went into preview on November 8. Each release, we dig into the major upgrades for each module and provide you analysis on how it impacts the system. Today we are going to take a look at updates in SAP SuccessFactors Goal Management, Succession Planning, and Career Development Planning.

The preview release allows customers the chance to test out new features before they officially go live in the system on the production date. Each preview of SAP SuccessFactors quarterly updates comes about one month before the production, which is December 6 for this quarter.

Goal Transfer Respects RBPs: Role-Based permissions are now respected for the Transfer Goal Between Users admin tool. You can transfer goals only between users who are in the Target Population of your permission role. 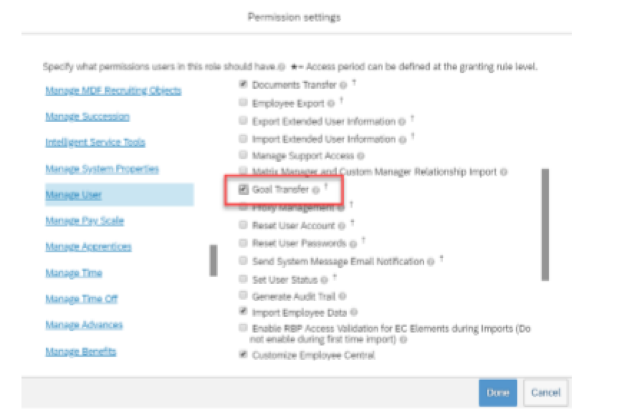 Succession Latest UI: Only the latest version of Succession features are supported and the toggles to switch to a previous version have been removed.

Career Explorer. A new feature has been added, Career Explorer, which is powered by the SAP Leonardo Machine Learning technology. The feature recommends career opportunities to employees based on the career paths of the people in the organization who are similar to them. Employees can add the recommended roles as their target roles to Career Worksheet. Please note that this is a beta program in Q4 2019. You can’t enable this feature by yourself. If you’re interested in using this feature, please visit Customer Influence for registration information.

How to turn it on: Admin Opt-in. 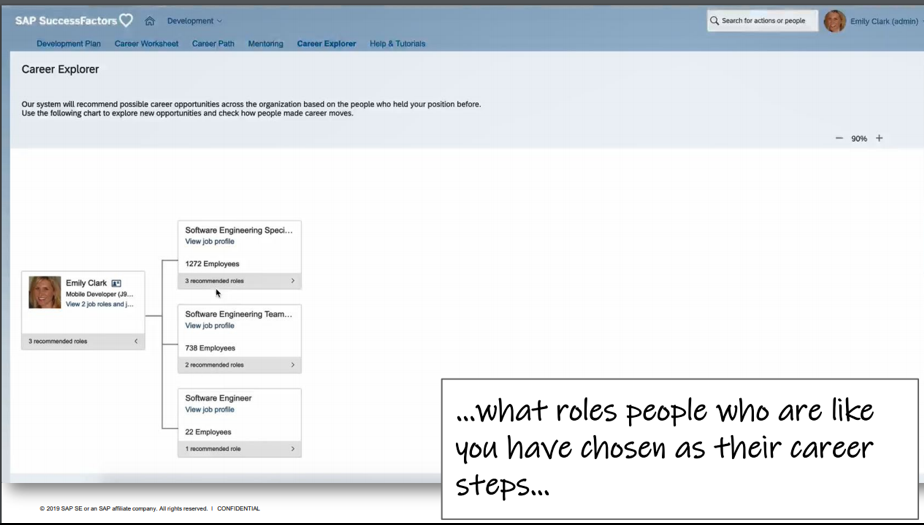 Follow Rizing HCM on LinkedIn for more analysis of the Q4 2019 update, as well as future updates. Be sure to check out the quarterly release schedule, and head to the SAP SuccessFactors Community page for webcasts on Q4 enhancements.

As a reminder, SAP SuccessFactors will move to a twice-yearly release schedule in 2020.