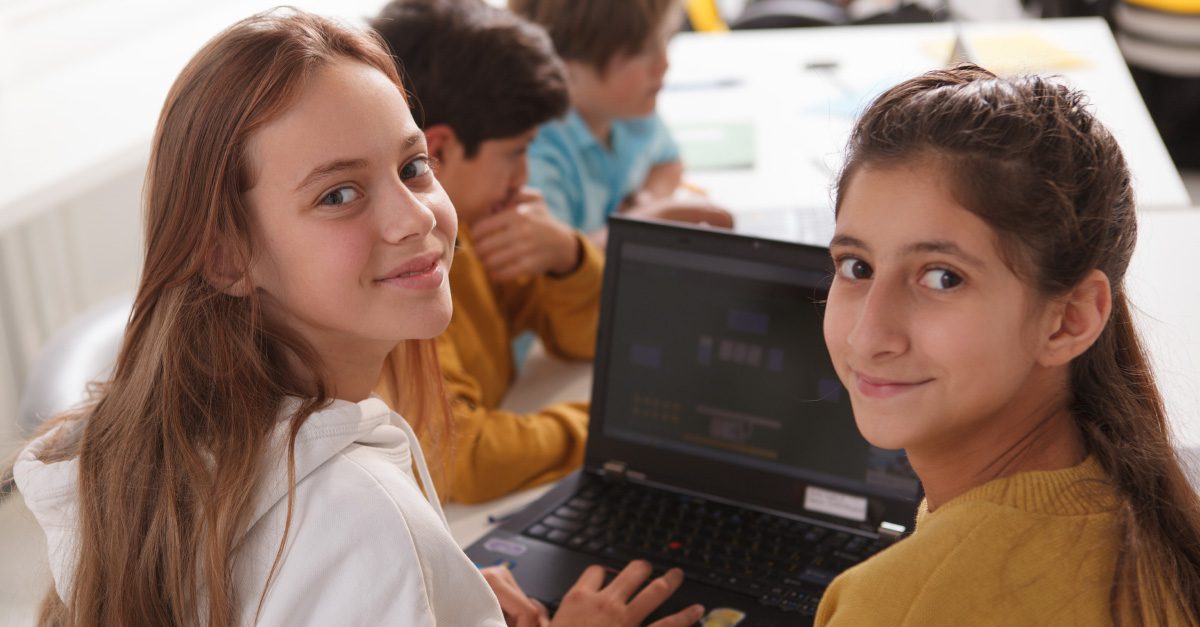 Rizing Donates to Girls Who Code after Support from SAP, Customers, and Partners at SuccessConnect

The technology industry has a problem.

According to statisa.com, “women take up fewer than 1 in 4 technical roles at each of the companies reporting such a figure.”

WISE, a UK-based organization tackling gender inequality in the STEM sector, puts the number at 16%.

The situation is not improving. WISE says the numbers have shown “little growth in a decade.”

With data showing that girls lose interest in STEM-related studies between ages 13 and 17, Girls Who Code targets that age group with over 8500 programs worldwide, bringing online resources, campaigns, training, and advocacy work.

The efforts are paying off.

The group claims 14 billion engagements globally, with over 500,000 girls, women, and nonbinary individuals coding via programs, clubs, and classes.

At SuccessConnect 2022, Rizing was on a mission to help Girls Who Code further their efforts, pledging to donate $5 on behalf of each attendee that visited the Rizing booth and scanned their badge.

Attendees appreciated the opportunity to give back in alignment with this year’s SuccessFactors theme of “Change Work for Good.”

We’re pleased to announce that as a result of the actions of our booth and event visitors, friends, clients, and partners, we raised $2000 for Girls Who Code.

We look forward to an ongoing affiliation with Girls Who Code. Learn more about or donate today.

And if you happen to be a Girls Who Code alumni, we’re hiring!