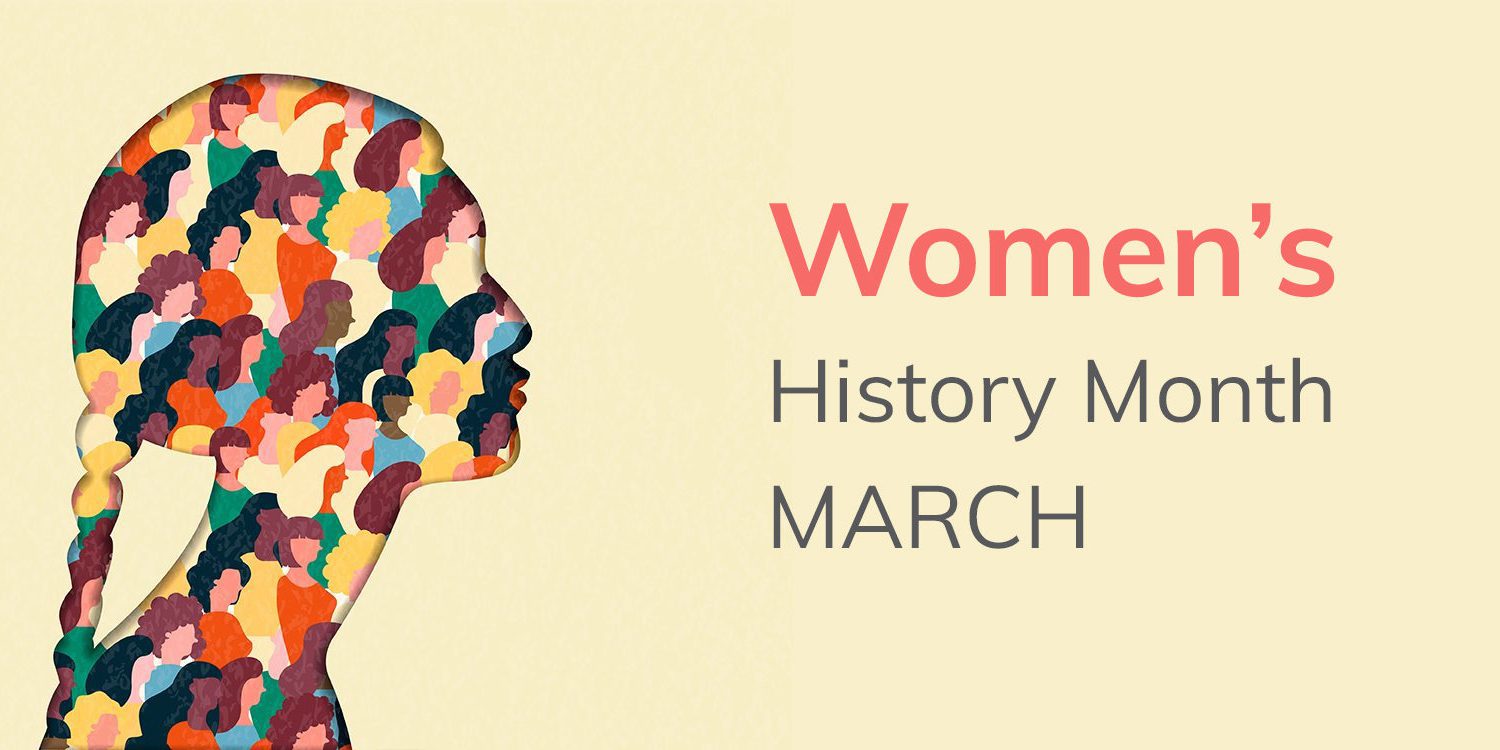 International Women’s Day: The Challenge of Being a Challenger

Editor’s note: International Women’s Day theme for 2021 is Choose to Challenge. We asked our leaders to present their personal views and share stories of challenges they have undertaken. Meet Hannah Hale, Director of Marketing for Rizing’s APAC region. These are Hannah’s personal observations.

What does choosing to challenge mean to me? It starts with education, empathy, and action.

And sometimes, it’s uncomfortable to talk about.

I come from a long background of activism – beginning with my mother taking me to war protests as a three-year-old. The idea that we are all accountable for the actions of the organizations we subscribe to is deeply engrained in me – even if I did not quite understand the political or economic climate as a toddler. This is me – at age 3 outside of Sydney’s Town Hall marching for peace.

As an impressionable youngster, the infamous story of Australian sailor, Terry Jones, who challenged the military in support of his own values is one I often recall. He was placed on trial for being absent without leave when protesting Australia’s participation in a war. On the one side, he was a traitor, on the other an activist challenged by his beliefs. I learned early that choosing to challenge can be difficult.

How do we challenge our institutions and ongoingly assess that our values are aligned?

Now, as a reasonably well-educated person who is engaged enough in politics and social issues, I feel accountable for finding ways to participate and drive conversations that can bring awareness and change on important issues. Personally, I am a vegan environmental conservationist and humanitarian who is an active supporter of Indigenous rights, and a member of the Refugee Action Collation Sydney (RAC). Professionally, I am a strong female voice that is proud to dedicate my time to the adoption of award-winning solutions that facilitate workplace diversity and inclusion, and help organisations in asset and emission heavy industries such as Mining, Utilities, and Manufacturing operate more efficiently, reducing their environmental impact.

I have maintained my passion for rallying to drive awareness of violations of human rights, including those perpetrated against woman and children… I’ve protested wars, marched the Sydney Harbor Bridge for Reconciliation and Recognition of title and rights for Indigenous Australians, supported teachers on strike due to underfunding of government schools and overinvestment of Religious and Privet education, protested Australia’s environmental destruction for short term financial gain… amongst other causes.

I will admit I wasn’t always completely altruistic. As a mere child, I fought to “Bring the fritters home!” (instead of frigates) – an honest error since fried banana fritters with cinnamon sugar were a rare and coveted treat in my household. As a 14-year old I set out to protest the government defunding of a popular Indigenous Youth broadcasting network. I wore my best baby pink hipster corduroy jeans – because, after all, youth were there. Teenage boys had fabricated a petition just to get the phone number of cute girls. I was not called.

That time in my life also made me very aware of the special challenges women face in being present and participative in events, education, and activities. I unexpectantly and embarrassingly got my period which leaked through those baby pink hipster corduroy jeans. I carried on. But soon I realized I was the lucky one with access to sanitary practices and products.

I experienced first-hand the impact of menstruation on young woman’s education when in my early career, (becoming more introspective) I challenged myself to try and use my business and communication skills for ‘good, not evil’, quitting my promising career as Marketing Manager to go to South America to volunteer with a UN Development Project in Chile, supporting an English literacy program for their Ministry of Education. It was while in my high school placement within the coastal mining town of Antofagasta that it became blatantly obvious that female attendance rates were invariably impacted by their menstrual cycle. The stigma around tampon use and the need to brave 45+ Celsius degree days in unairconditioned classrooms meant that it was normalised for girls to say home for a week out of every month; thus best case were receiving 25% less education than their male counterparts, and worst-case contributing to the town’s high rates of school incompletion, teen pregnancy, and transgenerational poverty.

Globally 1/3 women will experience domestic violence and the chances of victimisation are increased with lack of education.

This is not just a second or third-world issue. A recent investigation reported ‘period poverty’ in Australia where there is evidence of teachers personally donating products, and girls using rolled toilet paper or socks to control their menstruation. Additionally, a US study conducted in 2017 found that one in five American girls aged 16 – 24 have either left school early or missed school entirely because they did not have access to period products. Scotland and New Zealand have both made tampons and pads free in schools in a bid to tackle this problem.

Lack of resources, information, and communication about menstruation can have a powerful ripple effect, leading women and girls to be subjected to stigma, discrimination, violence, or even have food, water, shelter, and other shared goods be withheld from them. As if the practicalities weren’t enough, taboos, cultural norms, and the lack of education around menstruation can contribute to higher school dropout rates, and, in turn, greater likelihood of early marriage and/or early pregnancy, and a transgenerational cycle of poverty.

While this is just one small example of the distinction in the female experience… my point is simple here.  Whether we are discussing Refugees, Indigenous and ‘Black’ rights, or gender inequality …we must be responsible for seeking to better understand the causes of inequality, with empathy and perspective before we are truly able to come together to address the symptoms.  Calling out and addressing the symptoms is important, but we are truly wanting to drive diversity and inclusion, our homes and workplaces must become safer places for people to openly communicate about uncomfortable or taboo topics.

Only with education and empathy we can truly action change.

Hannah Hale is the Marketing Director for Rizing’s Asia Pacific region. A graduate of Charles Sturt University, Hannah has worked in Marketing for several major corporations and volunteered her services to the United Nations for six months before joining Rizing. She is joined in her activist events these days by her dog, Bowie.